President Paul Biya Wednesday celebrated his 86th birthday with supporters organizing lavish parties and opponents calling on him to resign. 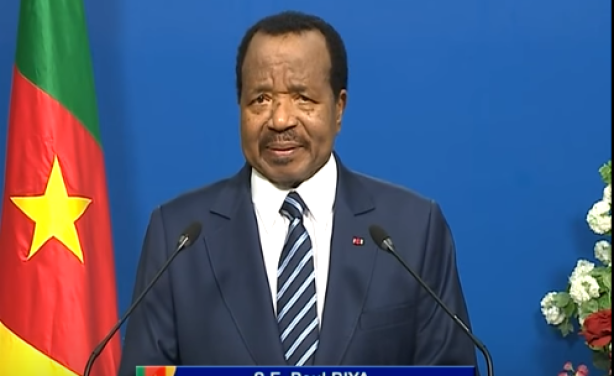