In March 2018, Tanzania's Controller and Auditor General, Mussa Assad, presented his annual audit report which showed that state entities had diverted trillions of shillings into ghost ventures. When the Public Accounts Committee was about to review the report the process was interrupted by as Speaker of Parliament who summoned the Auditor General to parliament for a disciplinary hearing. 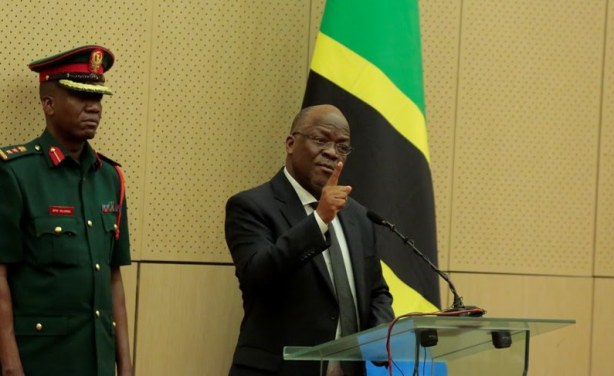