Chad has experienced more French military interventions since independence than any other African country, but the justifications have changed recently in important ways, writes Marielle Debos in African Arguments. 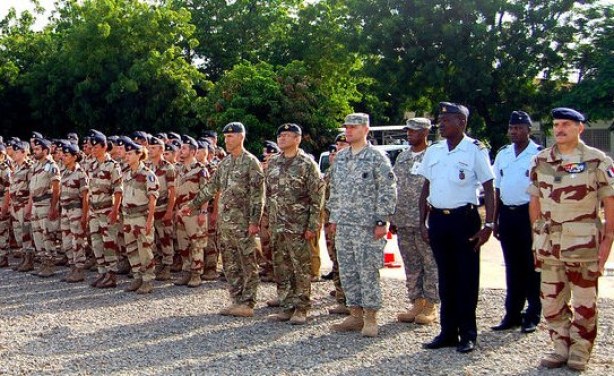 The militaries of France and Chad participate in ceremony to commemorate launch of Operation Barkhane.