In a hard-hitting Budget that bluntly put a daily R1-billion price tag on borrowing costs, Finance Minister Tito Mboweni pulled off a political juggling act "in the interest of our people and our country, and not in the narrow objectives of any political party", writes the Daily Maverick. 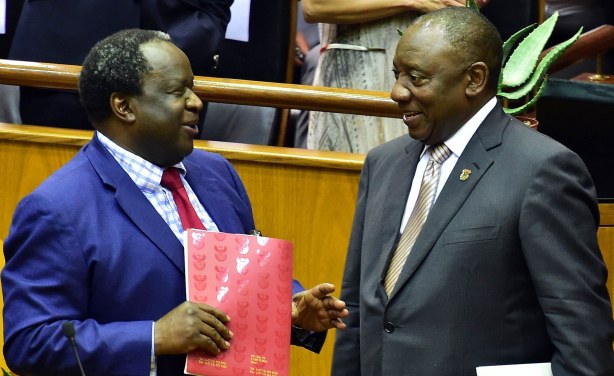 President Cyril Ramaphosa with Finance Minister Tito Mboweni ahead of the Budget 2019 Speech. 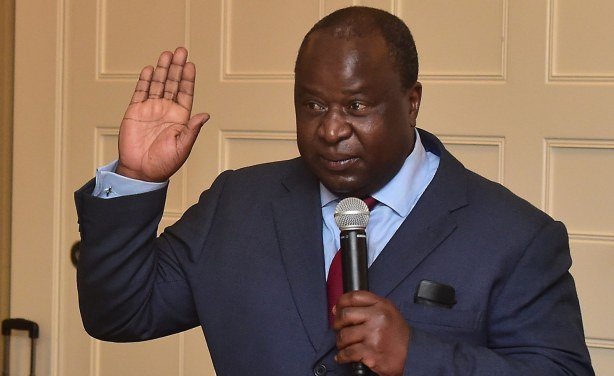