When Jémima Masika, 26, lost her parents to the deadly Ebola virus in August last year, she thought the disease was a myth. Then her worst nightmare came true: she contracted the disease while taking care of her sick aunt in hospital. Since August 2018, more than 820 people have been infected and of these, 513 have died. Women and girls have been hit the hardest, accounting for 65% of those infected. 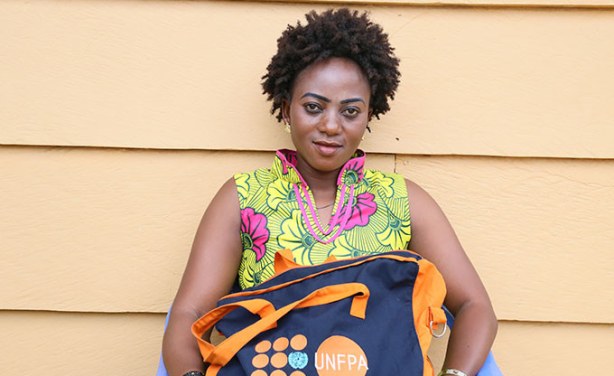 Jémima Masika was infected with Ebola and survived. ©