In case you missed it there is perhaps, an unintended YouTube video war between Winky D and Jah Prayzah. The two musicians released new videos which fans immediately turned into a contest. Check them out and tell us which is your favourite... 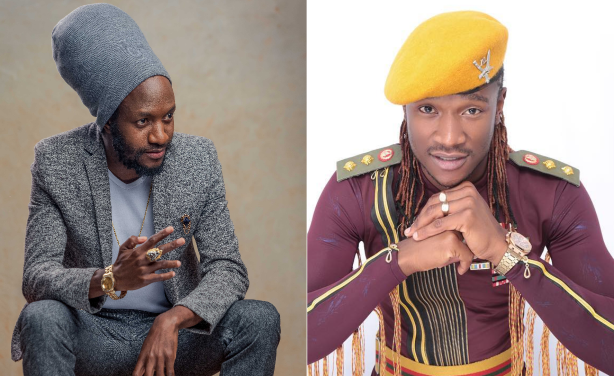 Who is your man? Winky D or Jah Prayzah.