Bosasa, a company that won government tenders to run prisons and youth detention centres in the country, has been exposed at the Zondo Commission of Inquiry into state capture. The allegedly corrupt organisation reportedly paid millions in bribes to win tenders and other business deals. Bosasa is also accused of giving millions to the ruling African National Congress, claims that the party has denied, for elections. Meanwhile several banks have pulled the plug on the company's accounts and it is now facing liquidation with over 4,500 people set to lose their jobs, while thousands of prisoners fear going hungry during an interruption of services. 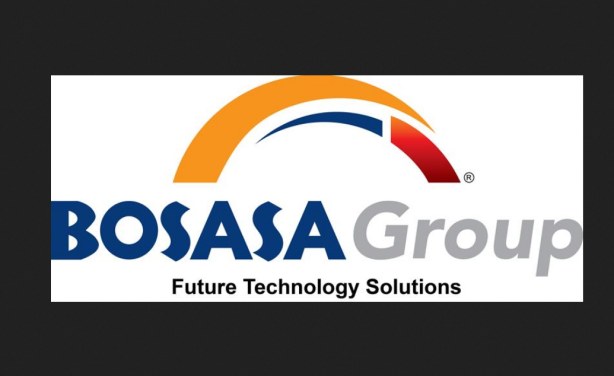