Human Rights Watch has expressed serious concerns about a wave of arbitrary arrests, including the involvement of the military in interrogations that take place in the absence of lawyers in the country's north. It said that the government has barred various media organizations and correspondents from visiting the province, while the army detained journalists who managed to go there, or police arrested them on bogus charges. 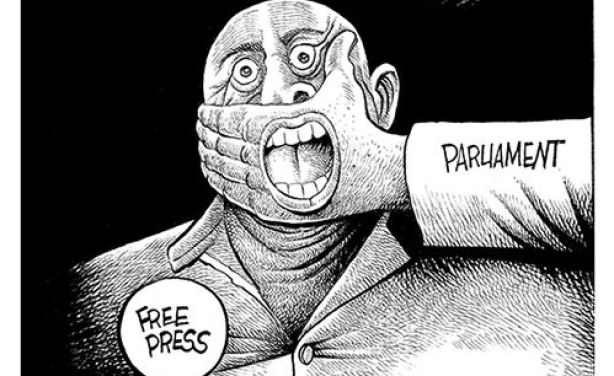