The Independent National Electoral Commission says N30,500 ($84) will be paid to youth corps members serving as ad-hoc staff in the elections. INEC chairman Mahmood Yakubu, speaking at a media briefing on the commission's preparedness for the rescheduled February 23 elections, said the payment is an allowance. National Youth Service Corps members had earlier criticised discrepancies in their payments after the poll postponement. There have also been complaints of corps members being treated badly. 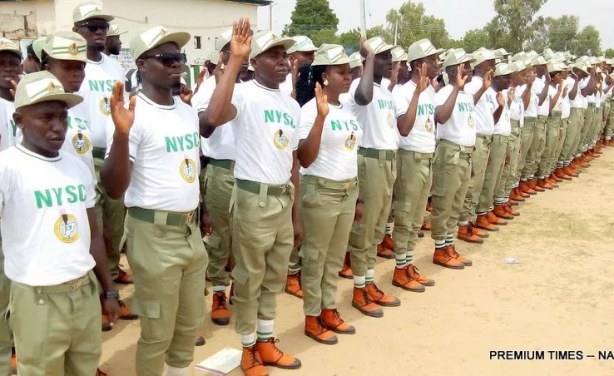