Yang Feng Glan, who is popularly known as the "queen of ivory", and her co-accused were this week sentenced to 15 years in prison for trafficking ivory. The accused faced three counts, including setting up a syndicate to collect 860 elephant tusks weighing 15,900 kilos, which came from 430 elephants. 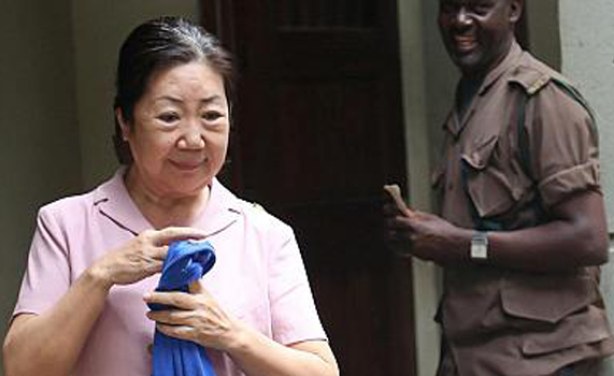