Nigerian officials have been counting votes after a bitter election campaign. The election was marred by technical issues that delayed the opening of polling stations in some areas. More than 84 million voters registered to take part in the general elections. Seventy-three candidates are running for the presidency. 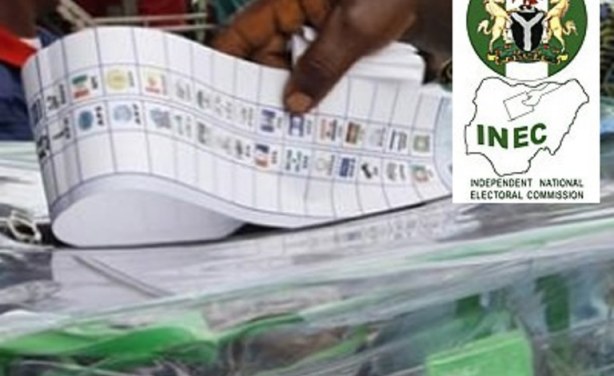