Senegal's prime minister has claimed that President Macky Sall was re-elected in a first round vote on Sunday. Prime Minister Mahammed Boun Abdallah Dionne, a Sall ally, claimed that the president had won 13 out of 14 regions with "at least 57 percent" of the vote. 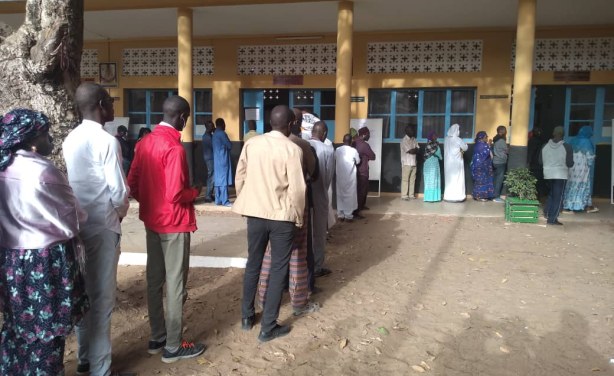