Outoing Nigerian Senate President Bukola Saraki says he is praying that the people of his state will have the best from their elected officials at both the federal and state level. A pediatrician, Saraki began his career in politics as governor of Kwara state, where - supported by his wife Toyin Ojora Sakari, a prominent global campaigner for safe childbirth - his administration built health clinics and revived agriculture production. As a senator representing Kwara in 2013, he led a successful campaign for federal funds to remediate mining areas that exposed thousands of children to high lead levels. He became Senate president in a controversial 2015 selection, by most accounts bringing discipline to an often chaotic legislative process.

In the wake of official results that he lost his senatorial seat, he tweeted: I wish the candidates that emerged in the Kwara polls all the best in their attempts to serve our people... After all, the people who have emerged from last Saturday's election are not my enemies. They are fellow Kwarans. 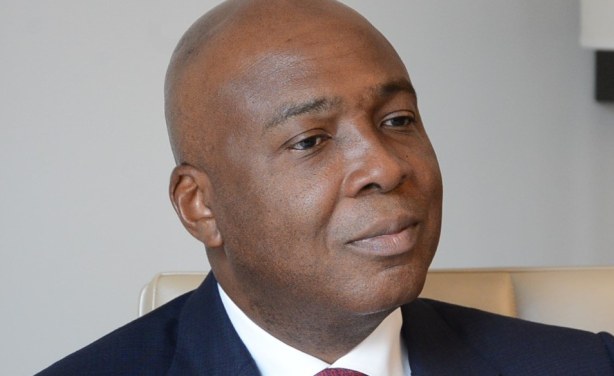