Opposition MDC leader Nelson Chamisa has called on ruling Zanu-PF leader President Emmerson Mnangagwa to agree to a power-sharing deal that will see the two leaders take separate two-year terms to run the country. Chamisa, who has refused to accept his defeat in July 2018's presidential election, threatened nationwide protests if Mnangagwa refuses to talk. 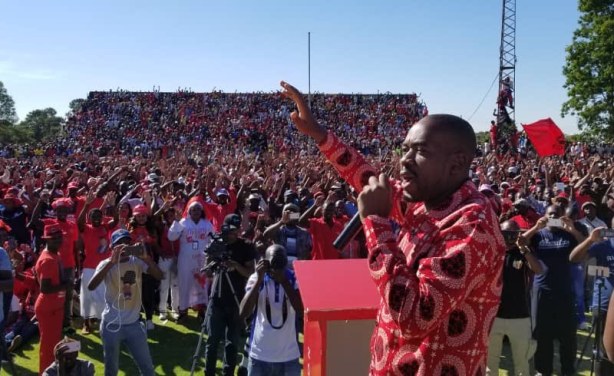