The presidential candidate of the People's Democratic Party, Atiku Abubakar, says the elections were not free and fair and were filled with irregularities. 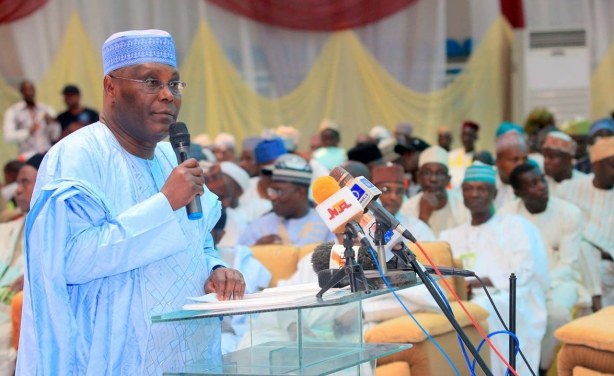