President Macky Sall won 58,27 percent of the votes, according to provisional results released by the Electoral Commission, so there will be no need for a second-round run-off. 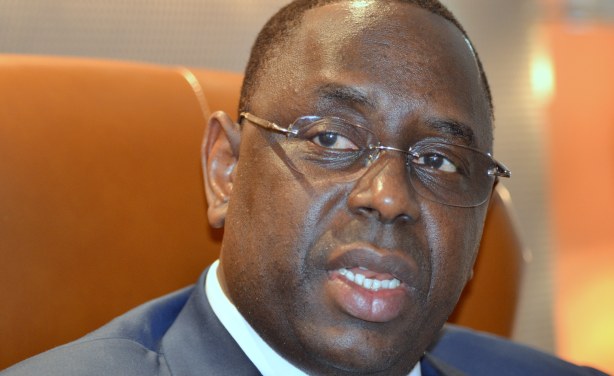