The move comes less than a week after President Omar al-Bashir declared a state of emergency, following weeks of protests across Sudan, against fuel and cash shortages. 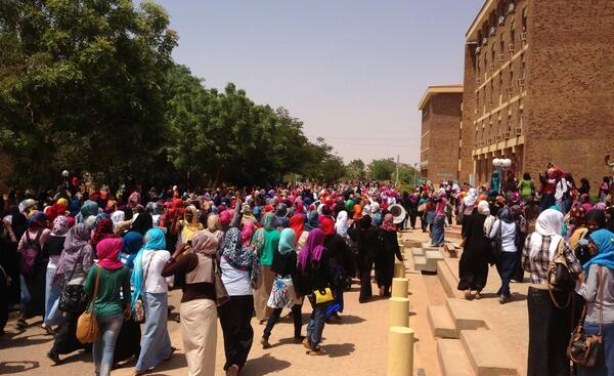