Police have said that 25 people, mostly civilians died in the two car bomb blasts, with over 80 injured - this as a gun battle is raging between militant group Al-Shabaab and the Somali army. 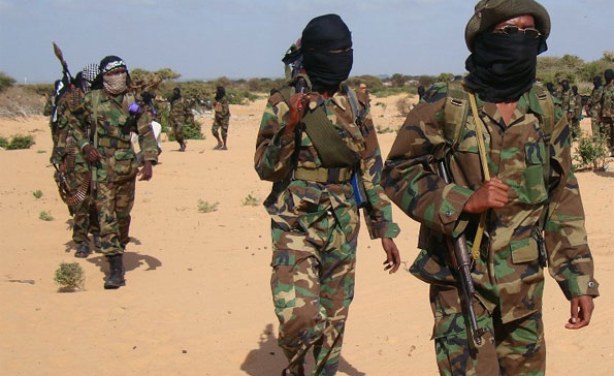