Algerians across the country have taken to the streets to protest President Bouteflika's plan to seek a fifth term as president. Bouteflika has only been seen in public a handful of times since suffering a stroke in 2013. 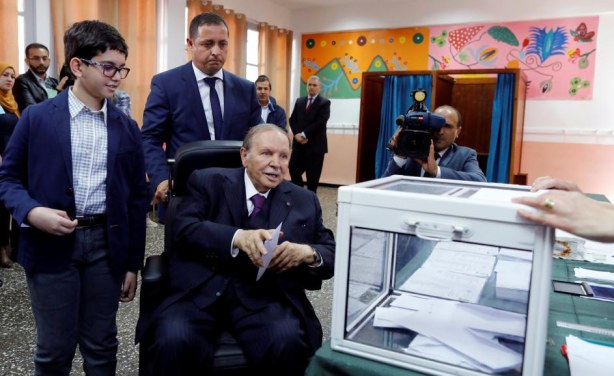