By choosing to attack President Uhuru Kenyatta's "new best friend", Raila Odinga and blaming him for the controversy that has rocked dam projects, Deputy President William Ruto risks being seen as fighting the handshake, his bosses' panacea for ethnic divisions in the country, writes Justus Wanga and Vitalis Kimutai for The Nation. 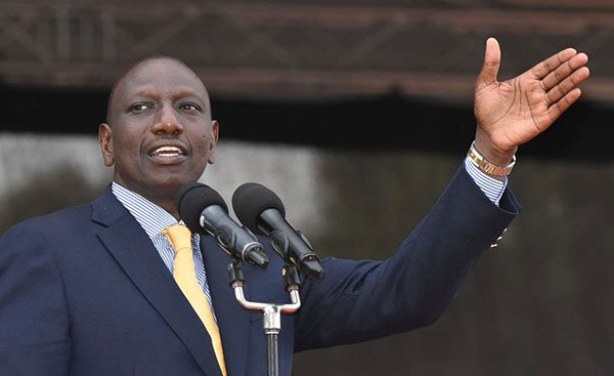