Upon the announcement that incumbent Muhammadu Buhari had won the election, the stock markets plummeted, losing at least U.S.$1.5 billion. Analysts attributed this loss to investor disappointment at the election outcome. Now, the main opposition Peoples Democratic Party is rejecting the results, posing a further threat to trading activities on the Nigeria Stock Exchange. In his victory speech, Buhari said he will look at four critical areas: corruption, the economy, security and job creation, but will he do better now that he is back? 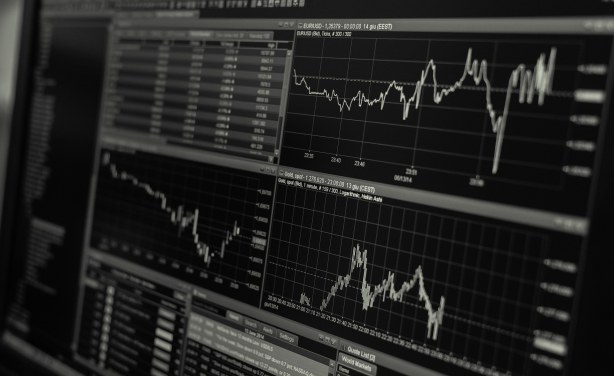