The oceans and its critters have been among the foundations of human societies. Approximately three billion people around the world depend on marine and coastal biodiversity for their livelihoods as fisheries alone generate over U.S.$360 billion dollars to the global economy, writes IPS. 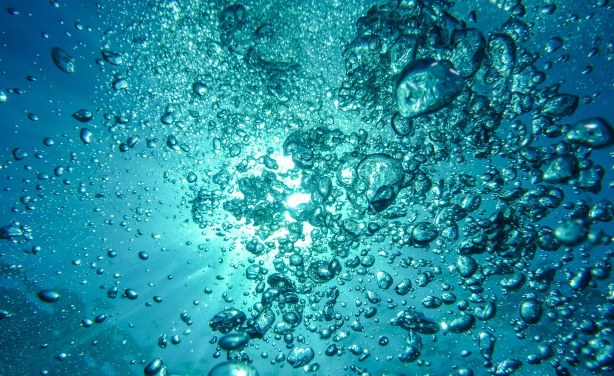