With tensions rising as Zimbabwe's economic problems hurtle towards a tipping point, the police has stepped up its arrests of opposition officials and civil society leaders accused of instigating violence during the January protests - with the lastest being Charlton Hwende. His arrest comes a few days after Joana Mamombe, the youngest MP in parliament, was also arrested for treason. Both MDC Alliance legislators face 20 years in prison if convicted. 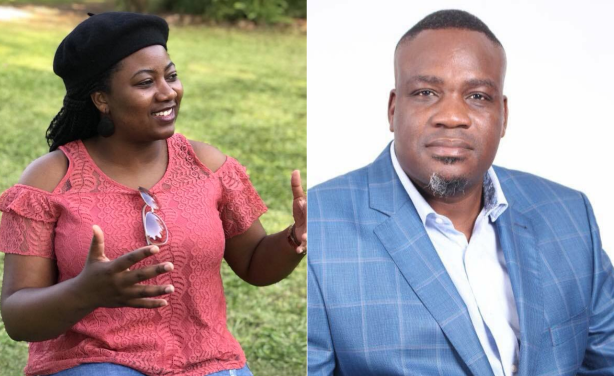