Boeing has issued a statement grounding its global fleet of 737 MAX aircraft after investigators uncovered new evidence at the scene of the fatal Ethiopian Airlines crash. The U.S.'s Federal Aviation Administration said fresh evidence as well as newly refined satellite data prompted it's decision to temporarily ban the jets. 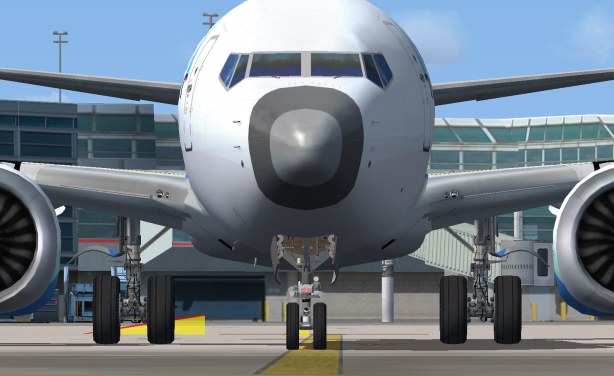