The Algerian presidency says long-time leader Abdelaziz Bouteflika, who is 82, will not seek a fifth term as president, despite filing the paperwork to do so. The presidency also announced that elections, initially scheduled for April 18, will be postponed. Algerian media also reported that Bouteflika has named Interior Minister Noureddine Bedoui as the country's new prime minister and charged him with forming a new government. 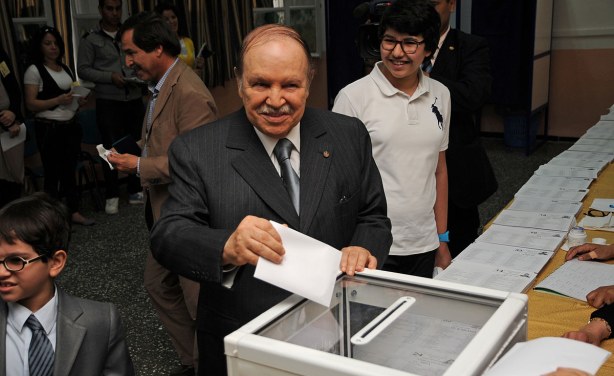