The Independent National Electoral Commission has so far announced the winners of the elections in 20 states. However, the European Union observer mission says that Nigeria's elections need serious reform after they were marred by violence, systemic failings and low turnout. The electoral body declared governorship elections inconclusive in Plateau, Kano, Benue, Adamawa and Sokoto States. 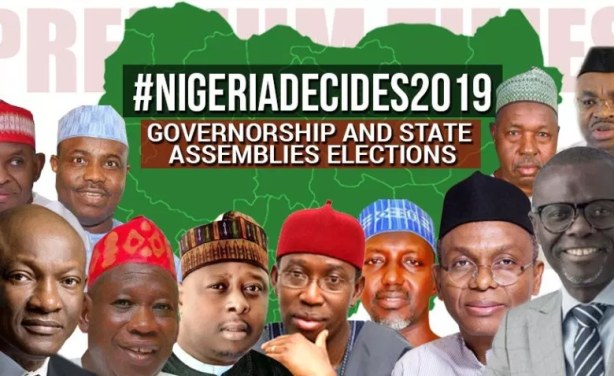 20 governors-elect announced by INEC so far.