Tributes have been pouring in after it was confirmed that Nigerian writer, critic and scholar, Pius Adesanmi was among those that died in the ill-fated Ethiopian Airline. The plane had been bound for Nairobi in Kenya, where Adesanmi was on his way to attend a conference with the African Union. Adesanmi was a Director at the Institute of African Studies at Carleton University, Canada, and a professor of English. 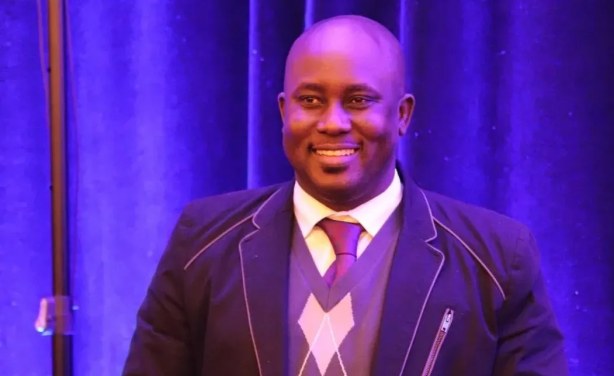 Jesus Visited Africa This Weekend, And There's Video to Prove It!
Environment