There are urgent calls for countries and companies to stop burning fossil fuels as researchers estimate air pollution caused 8.8 million more deaths in 2015. 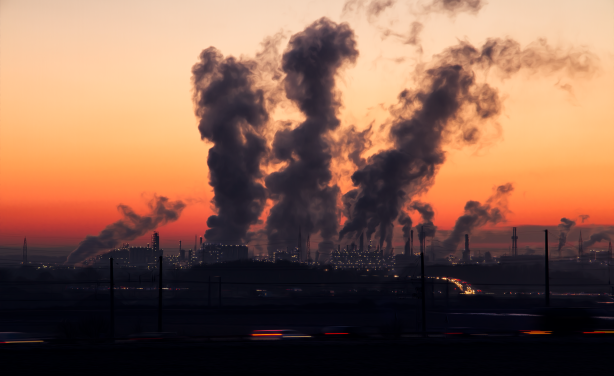