The Gambian Truth and Reconciliation Commission continues to hear from witnesses who are testifying firsthand of the atrocities committed by the regime of former president Yahya Jammeh. 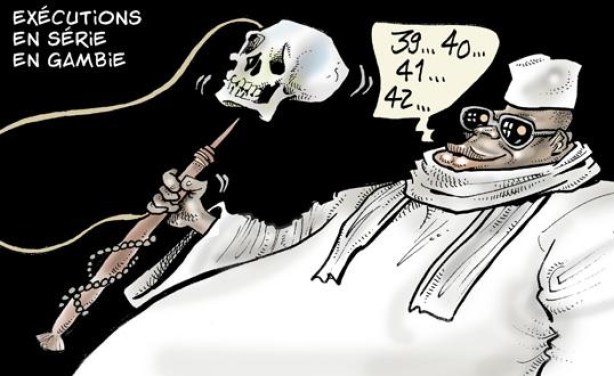 A cartoon of Yahya Jammeh