In 2018, reports of stabbings, sexual assault, rock throwing, assault and bullying at South African schools shocked News24 to list several of the worst incidents. This comes as the latest case, which resulted in the murder of 19-year-old Mondeor High School student Kulani Mathebula, prompted Police Minister Bheki Cele to question the levels of violence in schools. 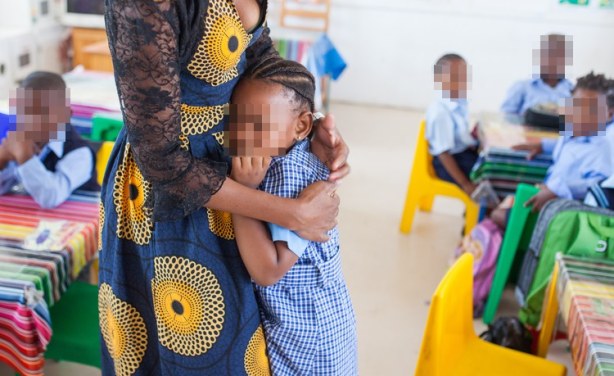 Gold Theft in Zimbabwe - a Huge Problem But Is It Getting Worse?
Banking