The UN top official in the country, Leila Zerrougu, told the security council that discussions for a new government are under way between the Common Front for Congo (FCC), which secured the majority of legislative seats at the national and provincial level, and the Coalition for Change, which supported the candidacy of Felix Tshisekedi. 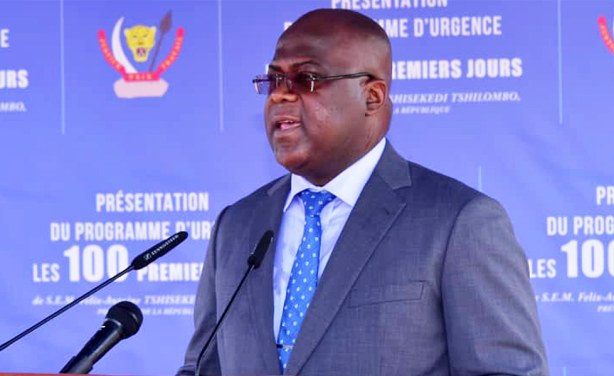