South Africa and its neighbouring countries' failure to secure a post-Brexit free trade agreement with the United Kingdom means that it will be too late for Parliament to ratify such a deal before it rises for the national elections, Trade and Industry Minister Rob Davies has said. However, Davies believes that a delay in the UK leaving the European Union could grant enough time for the four Southern African Customs Union countries to work out the few remaining differences and reach an agreement with Britain. 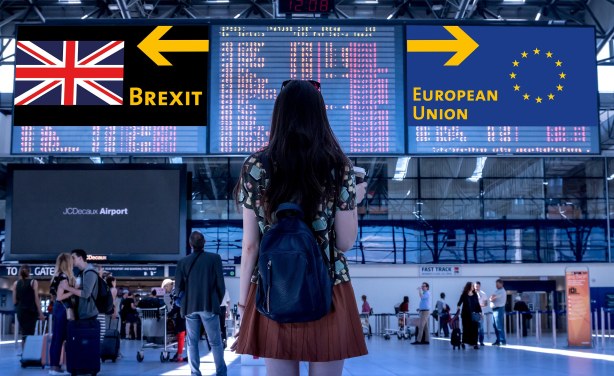