Tanzania will launch an international gold trading centre in the gold-rich region of Geita, the centre is among reforms introduced in the mining sector in the past three years to curb mineral smuggling. In February 2019, parliament reviewed and approved the Mining Act to allow the Mining Commission to establish mineral buying and selling centres, the bill will also relieve small-scale miners of the burden of paying withholding tax of 5% and an 18% value added tax. 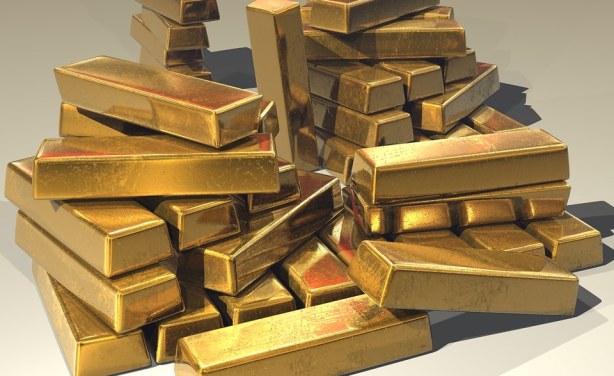