Uganda is investigating a supply of food from the World Food Programme after three people died and at least 104 people came down with food poisoning in Amudat and Napak after eating a fortified porridge. The authorities have stopped the nationwide distribution of the porridge in question. 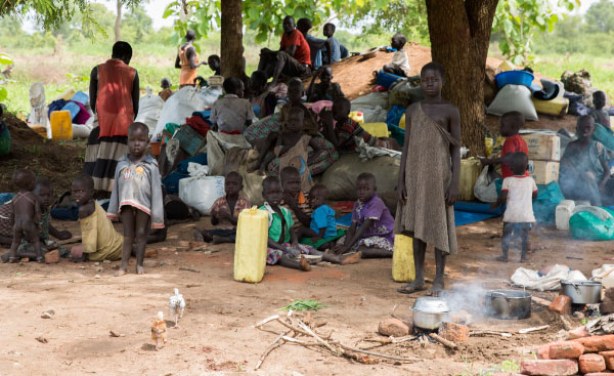