Is Ramaphosa's Campaign Against Corruption 'Smoke and Mirrors'?

South African President Cyril Ramaphosa's proclamation of establishing an investigative directorate in the Office of the National Director of Public Prosecutions has been called "a very dangerous and disingenuous game" by Democratic Alliance spokesperson on justice Glynnis Breytenbach. The African National Congress hailed Ramaphosa's actions, calling it a demonstration of the party's willingness to root out state capture. 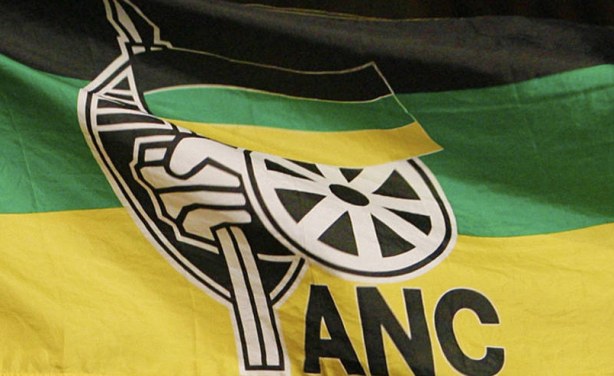