It is not yet clear whether the deactivation of President Uhuru Kenyatta's accounts was prompted by a post on his Twitter account that declared his readiness to severe ties with family and political allies involved in corruption. Kenyatta is reportedly the most followed leader in Sub-Saharan Africa on Twitter with more than three million followers. 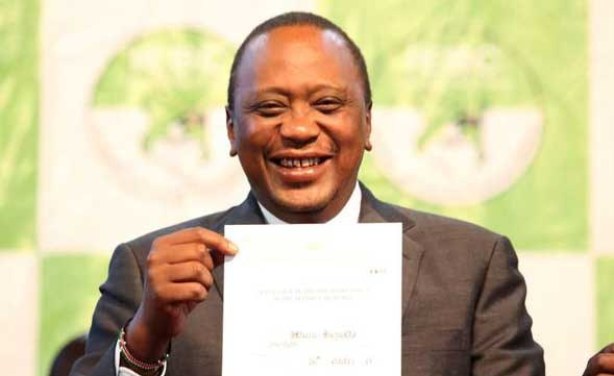