A majority decision of the Court of Appeal has held that human beings should not be denied their fundamental rights because of how they choose to live their lives, while affirming the decision of the High Court to allow gays and lesbians to register their own umbrella lobby. 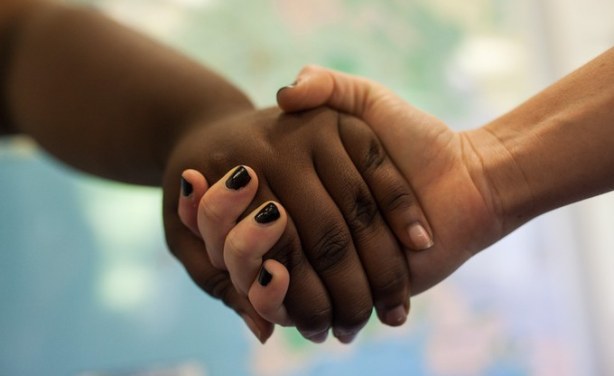