Accused of arming and funding militants in Baidoa, the reformed Al-Shabaab deputy leader, Sheikh Mukhtar Robow aka Abu Mansor, was arrested last year after he attempted to run for South West regional presidency. 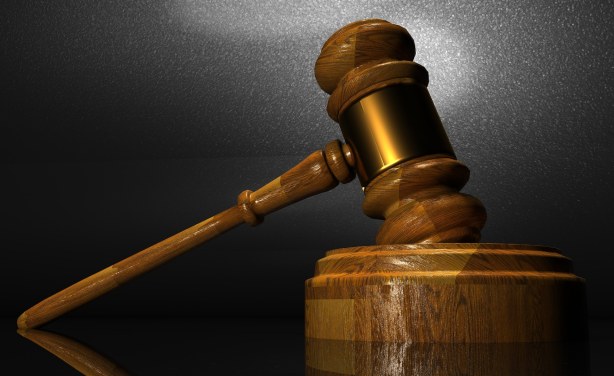