"The plunder of mining royalties may be the most appalling tale of corruption and maladministration in a country where such tales abound," a local corruption watchdog has said. 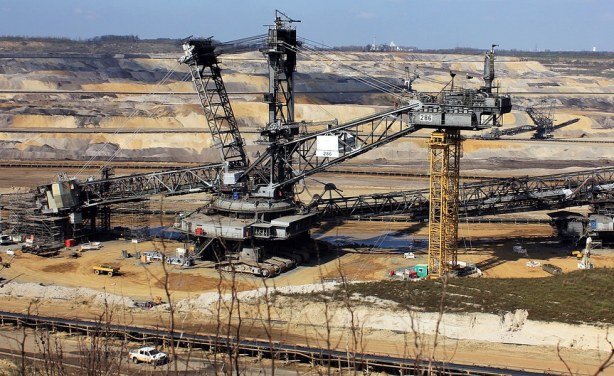