Rwanda's President Paul Kagame and his DR Congo counterpart Felix Tshisekedi, reiterated their intentions to work closely for the common interest of their respective citizens after years of strained relations. The meeting between the two leaders was against the backdrop of the Africa CEO Summit which was held in Rwanda - the largest international meeting of Africa's private sector, bringing together CEOs from top companies, international investors, experts and high-level policymakers. 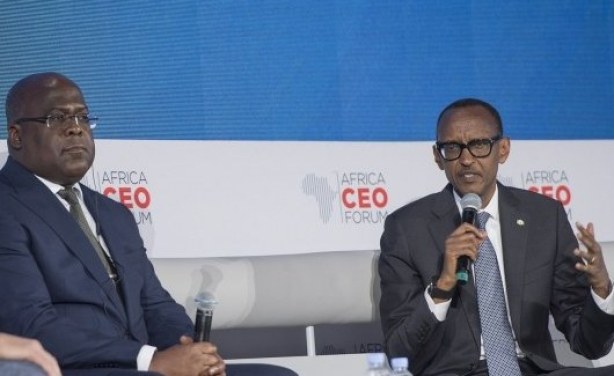