Ethiopia's Prime Minister, Abiy Ahmed - the youngest African leader at 42 years old - has initiated a series of unprecedented economic and political reforms in his first 12 months in office, writes Whitney Schneidman for the Brookings Institution. 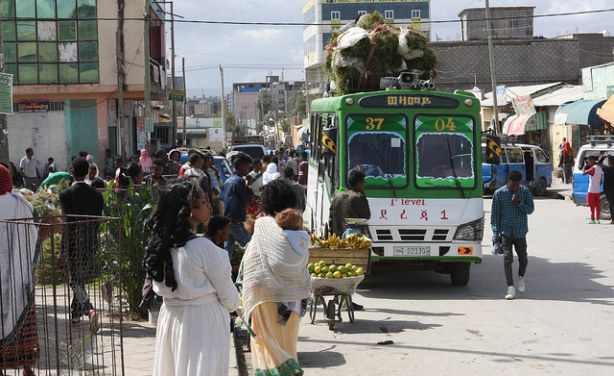