In a project that could help Harare in sprucing up its image while at the same time providing residents with decent transport, a Chinese company has approached Harare City Council with a deal to supply 600 solar-powered buses.  Harare would be the first city to implement it in Africa. 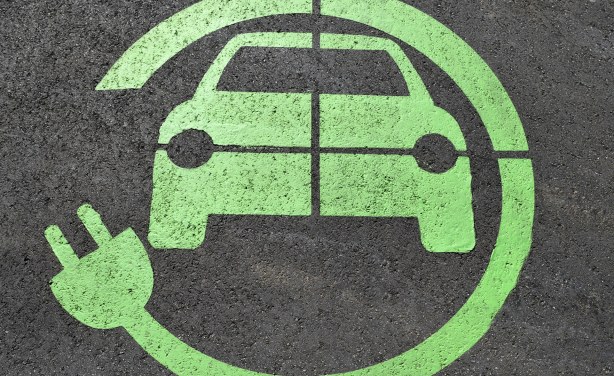