The militant group was shooting sporadically and throwing explosive devices at houses, leaving many villagers running into the bushes for safety. Meanwhile, an activist group wants Nigeria's President Muhammadu Buhari to refocus on the missing Chibok girls. Buhari promised that his administration would not rest until the remaining Chibok girls kidnapped by Boko Haram terrorists in April 2014 were safely reunited with their families. 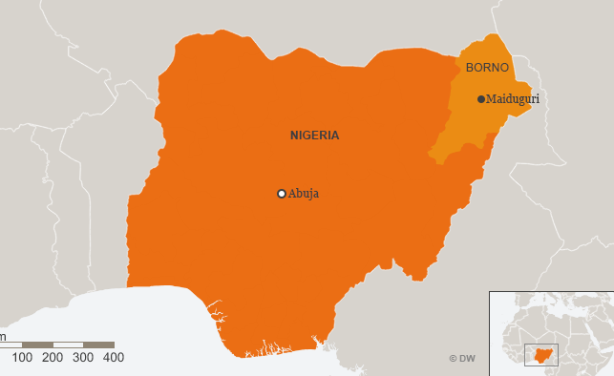