Zimbabweans say they are living in fear of xenophobic attacks in South Africa after "reckless" statements made by President Cyril Ramaphosa at his party's election campaign rally. Rival Economic Freedom Fighters leader Julius Malema reacted angrily to what Ramaphosa said - arguing that Africans not be blinded by artificial colonial boundaries. 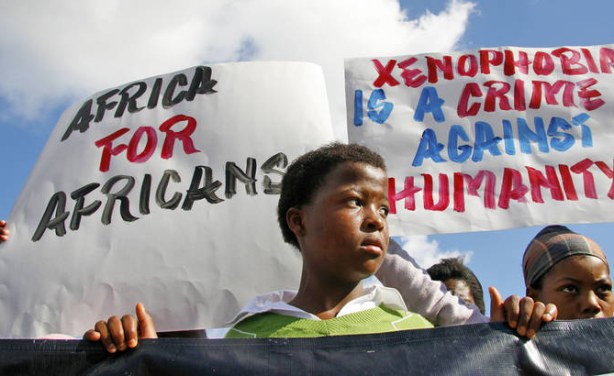