The award by a U.S. jury of U.S.$114 million to a man who said his use of weed killer Roundup caused his cancer, has sent shockwaves through Kenya, where the chemical is widely used, writes the Daily Nation. 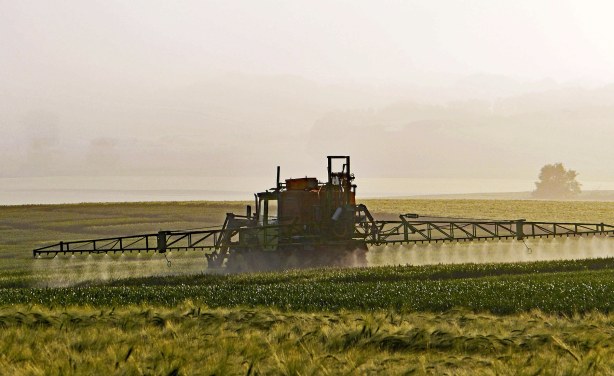