An Abuja High Court has reportedly nullified Senator Ademola Adeleke's nomination as Peoples Democratic Party candidate in the 2018 governorship election over allegations of certificate forgery.  Justice Musa said there was no record to show that Adeleke actually graduated from secondary school, though the court's findings showed that he was admitted in 1976. Candidates for governor must be educated up to secondary school level. Adeleke said he plans to challenge the ruling. 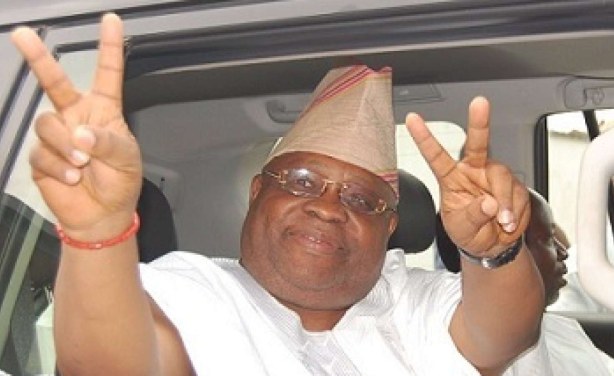