The National Judicial Council has recommended the compulsory retirement of the Chief Justice of Nigeria, Walter Onnoghen who is facing a hearing at the Code of Conduct Tribunal on allegations of false asset declaration. If found guilty, he could be removed. President Buhari suspended Onnoghen on January 25, 2019. 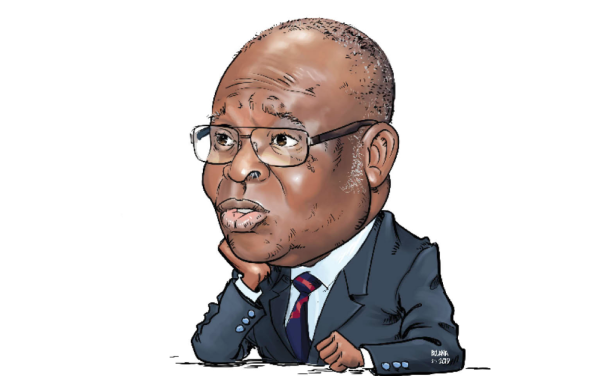