Intense fighting between pro-government forces and militias loyal to Libyan strongman Khalifa Haftar continued late into Sunday despite attempts by the United Nations to secure a temporary ceasefire. Haftar's forces launched a military offensive to capture the Libyan capital of Tripoli last week, threatening to send the conflict-ridden country into further chaos. 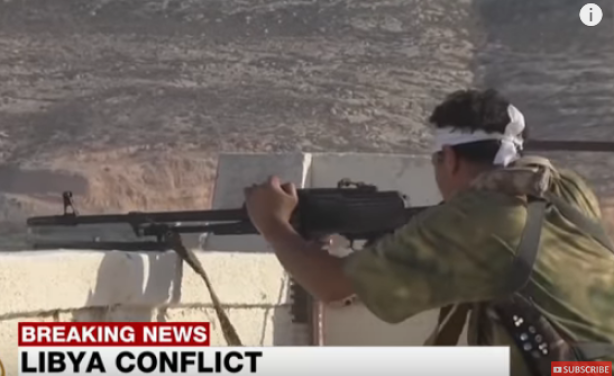 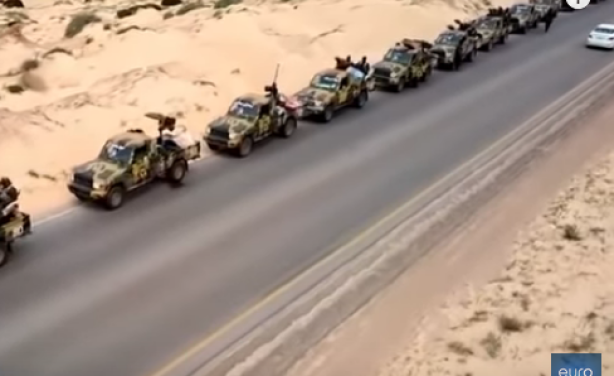 Libya National Army vehicles on a road in Libya.