According to the 2019 annual report from the World Travel and Tourism Council, Ethiopia is the fastest growing travel destination in the world with Rwanda in sixth place and Uganda at 12th. Rwanda saw growth rates of 13.8% and Uganda 11.3%, with all three showing the pull of East Africa in terms of its wildlife, history, and beaches. 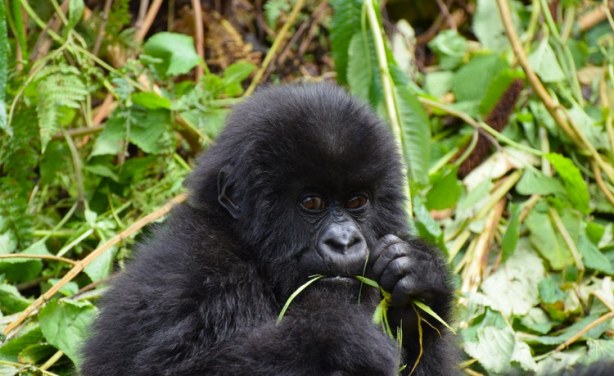 Gorillas are a tourist draw-card in East Africa.