The tussle for senate presidency is still heating up, and some who have declared their interest in the position against party wishes are still keen. There are three front-runners for the seat - Senator Ahmad Lawan, Danjuma Goje and Ali Ndume. There are pressures on Goje and Ndume to drop their ambitions and back Lawan, who has been endorsed by the ruling party leaders and President Muhammadu Buhari, but Ndume is vowing to continue with his senate presidency aspiration. 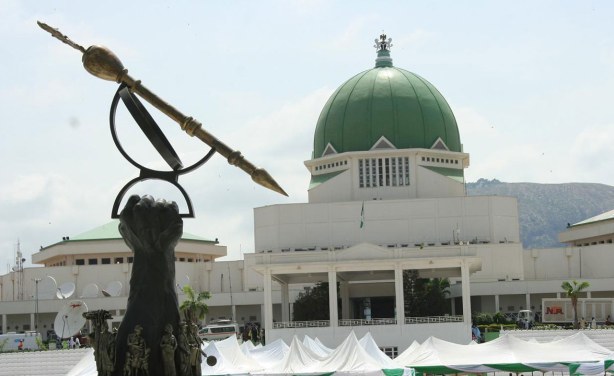